Our office will re-open on June 9th. Please email us to book your appointments (royalyork@orthostudio.ca and roncy@orthostudio.ca) and have all your questions answered in the most expedient manner. Welcome back! 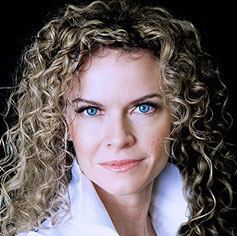 Oral Health- For Your Entire Body? 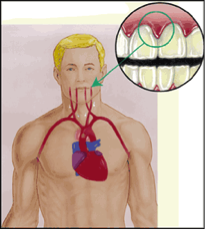 I happened to be in a government office building recently around the lunch hour. What struck me was how many employees were openly carrying toothbrushes up and down the hallway, apparently going to or coming from a post lunch “floss and brush” session. It made me reflect on the behavioral adaptive changes that were being picked up by the ever – evolving, health conscious society of the current day. Could it truly be that healthy gums, straight and cavity-free teeth, have become a priority not just for beauty, but also health reasons?

It seems like it would be a long and arduous route from the oral cavity all the way to the innards of the body to wreck havoc with the our vital organs. It appears that the bacteria residing in the pockets around the evoke the body’s defence mechanism against the “germs”. These defence molecules set up a systemic inflammatory response via the blood stream, thereby affecting various organs. Therefore, treating inflammation in the oral cavity may not only help manage periodontal diseases but may also help with the management of other chronic inflammatory conditions.

The relationship between poor oral health and systemic diseases has become a significant issue, such that adult oral health can no longer be ignored in overall health strategies. It truly warms my heart that people do stay informed and are getting ahead with preventive measures, as simple as brushing and flossing after the meals, even before science irrevocably proves what common sense has been insinuating.

Loosing the first baby tooth is an important miles

This time,last year! What a change a year can bri

Both our locations @ RoyalYork and @ Roncy, are op